Sign up for our newsletter to be the first to know about new crafts, DIYs, kids activities and more!

In keeping with the WellieWishers theme I wanted to include this Tic-Tac-Toe game for the party guests to bring home and enjoy over and over again. It’s an adaptation from the Garden Party Table and Chairs and I thought it was the perfect party favor to say “thank you” for coming!

There were 20 children at our WellieWishers Party so I had to make 20 sets. Yes, that’s 200 gems! It was a tiny bit daunting at first but it actually didn’t take that long, which is why I’m sharing it here and saying, you can do it too!

At first I was concerned about making the lines perfect on the bees, but about 5 bees into my project I realized they’re just as cute if they’re a little squiggly. I also did 2 coats on every bee (which isn’t shown in the video) because it made the yellow pop a little bit more.

*I also used muslin bags replaced with ribbon to hold the games and made a little “thank you” tag for each bag. Since the game itself wasn’t quite in our color scheme, I definitely wanted the packaging to be!

Follow Partyography on social media for more party ideas and step-by-step videos on how to DIY your next amazing party!

Have a party theme in mind? Or want to know how to make a decoration that I don’t have a video for yet? Leave a comment and I’ll try to include it in my next party.

All photos by Partyography.

This site uses Akismet to reduce spam. Learn how your comment data is processed. 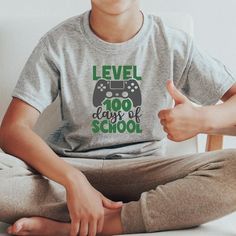 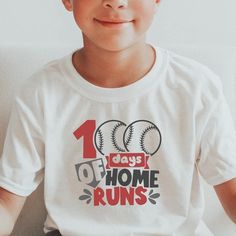 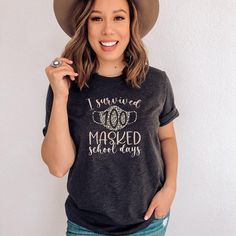 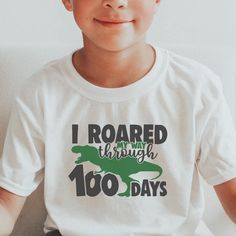 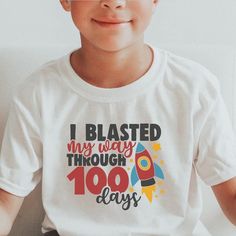 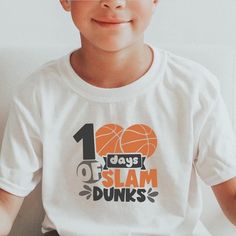 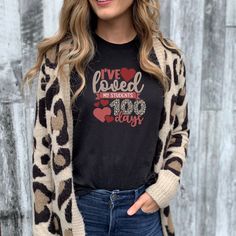 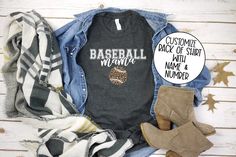 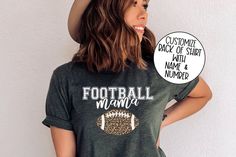 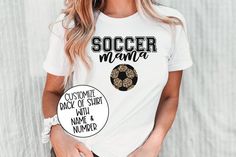 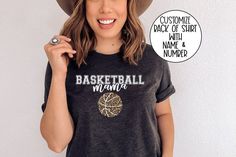 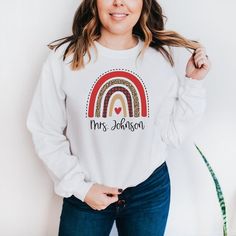