Sign up for our newsletter to be the first to know about new crafts, DIYs, kids activities and more!

Celebrate the Olympics with this ultimate go for gold Olympic party. Whether it’s the winter or summer games, we’re sharing all the best DIY ideas to make sure your party guests go home with that gold medal feeling!

This party was inspired by the 2016 Summer Olympics and the inspiring athletes who have all worked so hard to “go for gold”! Although I’m partial to Team USA, I wanted to make sure that other countries were represented as well. We have Olympic Torch party favors, miniature Gold Medals, an Olympic podium, various sports icons, etc… I tried to include the most well known parts of the Olympics, the parts that make the Olympics so exciting and inspiring!

Follow Partyography on social media for more party ideas and step-by-step videos on how to DIY your next amazing party!

Have a party theme in mind? Or want to know how to make a decoration that I don’t have a video for yet? Leave a comment and I’ll try to include it in my next party.

All photos and video by Partyography.

This site uses Akismet to reduce spam. Learn how your comment data is processed. 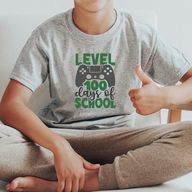 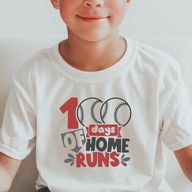 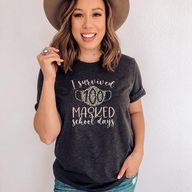 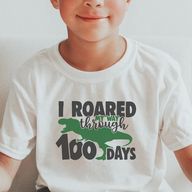 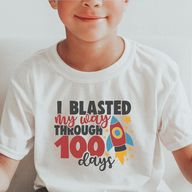 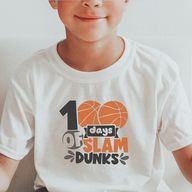 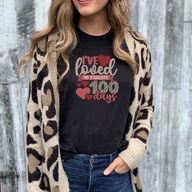 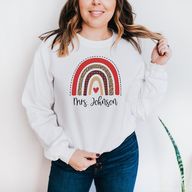